Mark wrote and directed the award-winning independent film The Eden Myth, which is also known as SEXUAL SECRETS.

Mark's first book HOW TO BE A SUPERHERO is about superheroes and the actors who play them. His second book THE MANY LIVES OF JAMES is about how 007 has been depicted in different media. 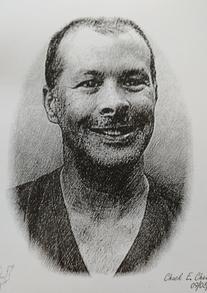 View on Mobile
Mark Edlitz, author of How to Be a Superhero