A few of the many fans profiled in the film include:

Dennis Ward – writer/director, “Stuck on Star Wars.” Ward built a life-size Millennium Falcon in his backyard for his film.

John Bardy – directed and produced “Tremors of the Force” and other Star Wars fan films.

Bob Iannaccone - creates stainless steel lightsaber replicas for a living out of his tool shed.

The Special Edition DVD is loaded with features including:

Filmmaker Commentary; Deleted and Extended Scenes; Three Featurettes: The Stars of Star Wars, Build Your Own Action Figure, and The Cult of Slave LeiaType your paragraph here. 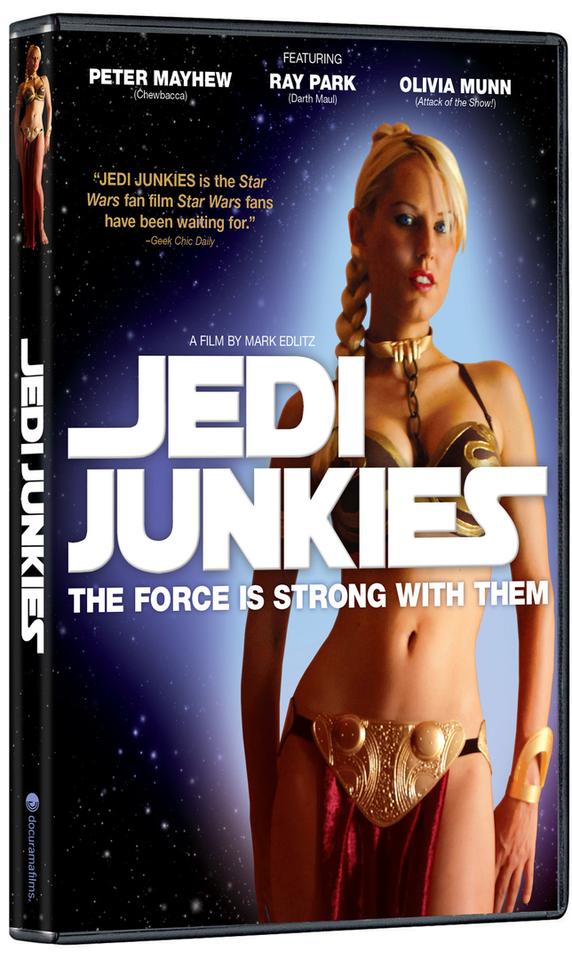 Buy on iTunes
View on Mobile
Mark Edlitz, author of How to Be a Superhero